Pelletizer Knives Inc. was founded by Michael A Tofte in 1966.

In 1961 Michael A Tofte returned home from serving in the United States Navy to join his dad Fred Tofte in the family business (Industrial Tool and Die). Mike’s machining knowledge he acquired in the Navy plus the skills passed down from his dad gave him the confidence to venture into the plastics industry. In 1966 Pelletizer Knives was incorporated and became a major producer of pelletizing knives for the plastics and rubber industry worldwide.

The company is located in Mike’s hometown of Houston, Texas. Houston being centrally located on the Gulf Coast region which was a major hub of the US plastic and resin production gave Mike firsthand knowledge of the requirements when it came to the knives. Mike seized the opportunity and convinced his dad that supplying knives to the plastics industry had great potential. He would travel the Gulf Coast using his charm and knowledge to persuade the engineers to give his company a chance. The orders came in slow and steady so by 1988 the company had gained a majority of the US market share.

He had built a company on a culture that would allow Pelletizer Knives to become a worldwide leader in the manufacturing of custom knives for the plastics industry. With sells in over 35 countries, Pelletizer Knives provides the best product and service in the industry.

His vision, “customer first” attitude and passion for quality laid the foundation of a company that is “Built to Last”.  Many thanks to our founder and friend, Michael A Tofte. 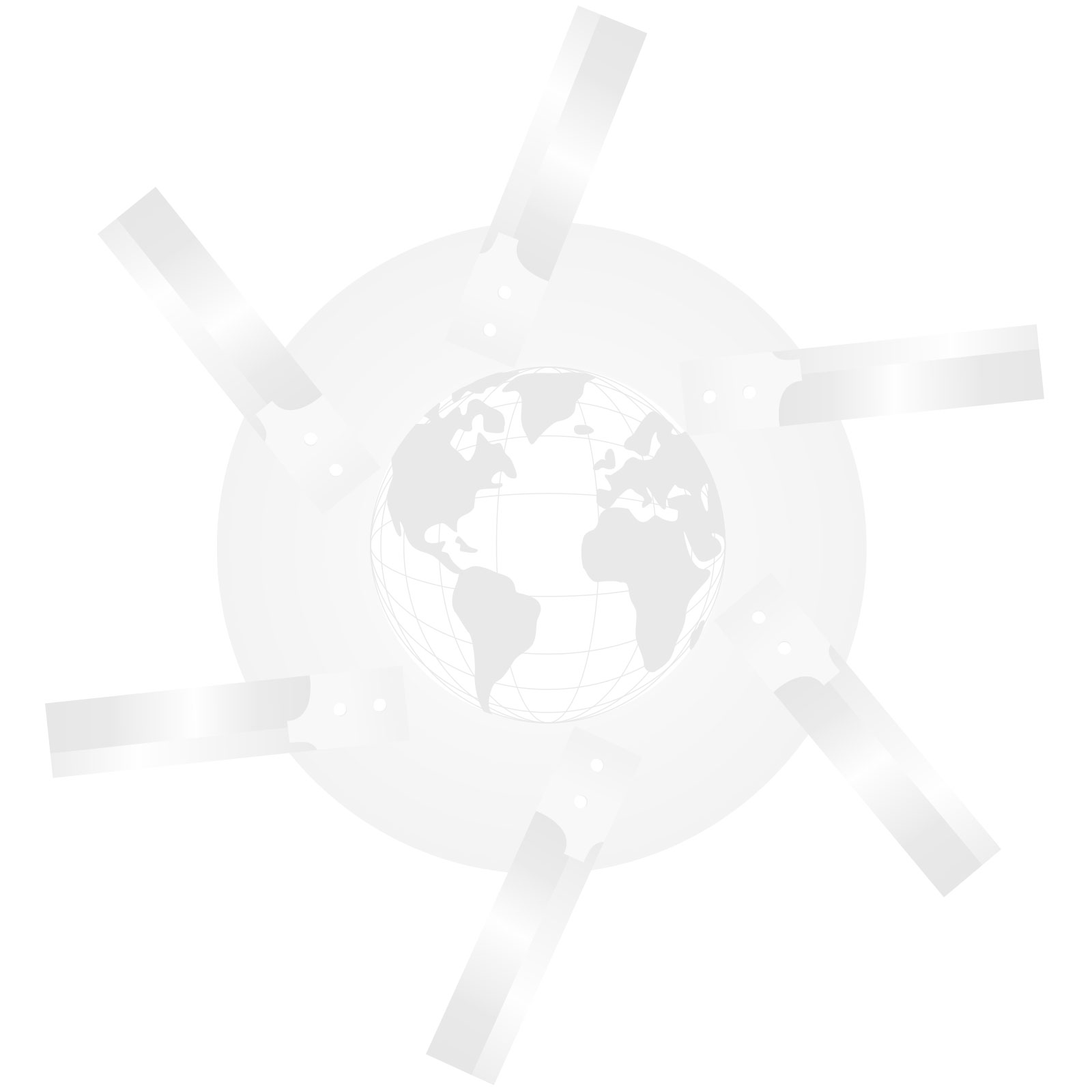